The SF-15 Form is necessary for your application when you are claiming 10-Point Veterans' preference or when you are using your spouse, son or daughter's 10-Point Preference. And SF-15 is used by Federal agencies and OPM examining offices to adjudicate your application. Fill fillable SF-15 form online, download blank or editable online. Sign, fax and print with Handypdf.com.

The SF-15 Form is necessary for your application when you are claiming 10-Point Veterans' preference or when you are using your spouse, son or daughter's 10-Point Preference. And SF-15 is used by Federal agencies and OPM examining offices to adjudicate your application. Fill fillable SF-15 form online, download blank or editable online. Sign, fax and print with Handypdf.com. 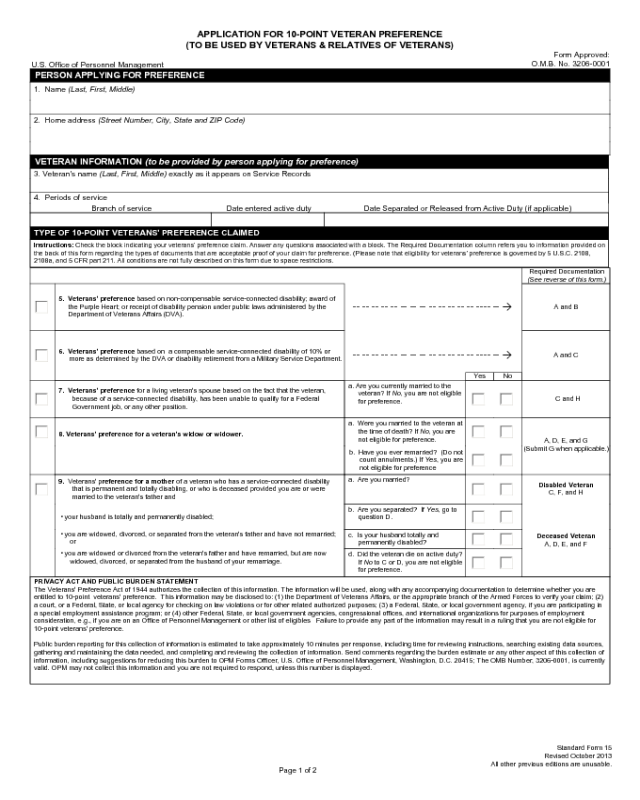 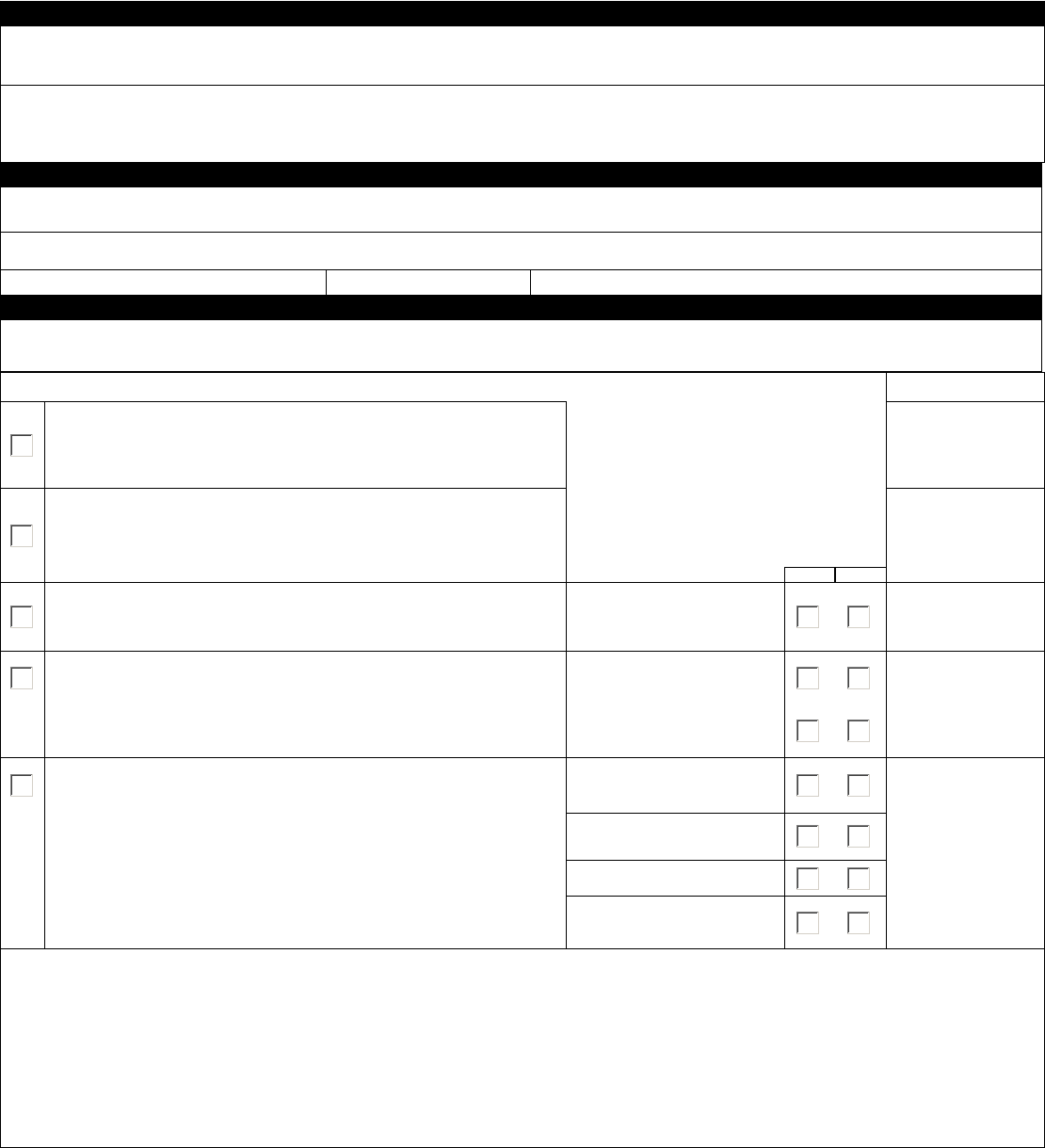 Page 1 of 2
APPLICATION FOR 10-POINT VETERAN PREFERENCE
(TO BE USED BY VETERANS & RELATIVES OF VETERANS)
U.S. Office of Personnel Management
Form Approved:
O.M.B. No. 3206-0001
PERSON APPLYING FOR PREFERENCE
1. Name (Last, First, Middle)
2. Home address (Street Number, City, State and ZIP Code)
VETERAN INFORMATION (to be provided by person applying for preference)
3. Veteran's name (Last, First, Middle) exactly as it appears on Service Records
4. Periods of service
Branch of serviceDate entered active dutyDate Separated or Released from Active Duty (if applicable)
TYPE OF 10-POINT VETERANS' PREFERENCE CLAIMED
Instructions: Check the block indicating your veterans’ preference claim. Answer any questions associated with a block. The Required Documentation column refers you to information provided on
the back of this form regarding the types of documents that are acceptable proof of your claim for preference. (Please note that eligibility for veterans’ preference is governed by 5 U.S.C. 2108,
2108a, and 5 CFR part 211. All conditions are not fully described on this form due to space restrictions.
Required Documentation
(See reverse of this form.)
5. Veterans' preference based on non-compensable service-connected disability; award of
the Purple Heart; or receipt of disability pension under public laws administered by the
Department of Veterans Affairs (DVA).
-- -- -- -- -- -- -- -- -- -- -- -- -- ------→
A and B
6. Veterans' preference based on a compensable service-connected disability of 10% or
more as determined by the DVA or disability retirement from a Military Service Department.
-- -- -- -- -- -- -- -- -- -- -- -- -- ------→
A and C
7. Veterans' preference for a living veteran's spouse based on the fact that the veteran,
because of a service-connected disability, has been unable to qualify for a Federal
Government job, or any other position.
a. Are you currently married to the
veteran? If No, you are not eligible
for preference.
C and H
8. Veterans' preference for a veteran's widow or widower.
a. Were you married to the veteran at
the time of death? If No, you are
not eligible for preference.
A, D, E, and G
b. Have you ever remarried? (Do not
count annulments.) If Yes, you are
not eligible for preference
(Submit G when applicable.)
9. Veterans' preference for a mother of a veteran who has a service-connected disability
that is permanent and totally disabling, or who is deceased provided you are or were
married to the veteran's father and
a. Are you married?
Disabled Veteran
C, F, and H
• your husband is totally and permanently disabled;
b. Are you separated? If Yes, go to
question D.
• you are widowed, divorced, or separated from the veteran's father and have not remarried;
or
c. Is your husband totally and
permanently disabled?
Deceased Veteran
A, D, E, and F
• you are widowed or divorced from the veteran's father and have remarried, but are now
widowed, divorced, or separated from the husband of your remarriage.
d. Did the veteran die on active duty?
If No to C or D, you are not eligible
for preference.
PRIVACY ACT AND PUBLIC BURDEN STATEMENT
The Veterans' Preference Act of 1944 authorizes the collection of this information. The information will be used, along with any accompanying documentation to determine whether you are
entitled to 10-point veterans' preference. This information may be disclosed to: (1) the Department of Veterans Affairs, or the appropriate branch of the Armed Forces to verify your claim; (2)
a court, or a Federal, State, or local agency for checking on law violations or for other related authorized purposes; (3) a Federal, State, or local government agency, if you are participating in
a special employment assistance program; or (4) other Federal, State, or local government agencies, congressional offices, and international organizations for purposes of employment
consideration, e.g., if you are on an Office of Personnel Management or other list of eligibles Failure to provide any part of the information may result in a ruling that you are not eligible for
10-point veterans' preference.
Public burden reporting for this collection of information is estimated to take approximately 10 minutes per response, including time for reviewing instructions, searching existing data sources,
gathering and maintaining the data needed, and completing and reviewing the collection of information. Send comments regarding the burden estimate or any other aspect of this collection of
information, including suggestions for reducing this burden to OPM Forms Officer, U.S. Office of Personnel Management, Washington, D.C. 20415; The OMB Number, 3206-0001, is currently
valid. OPM may not collect this information and you are not required to respond, unless this number is displayed.
YesNo
Standard Form 15
Revised October 2013
All other previous editions are unusable.
Print Form
Save Form
Clear Form 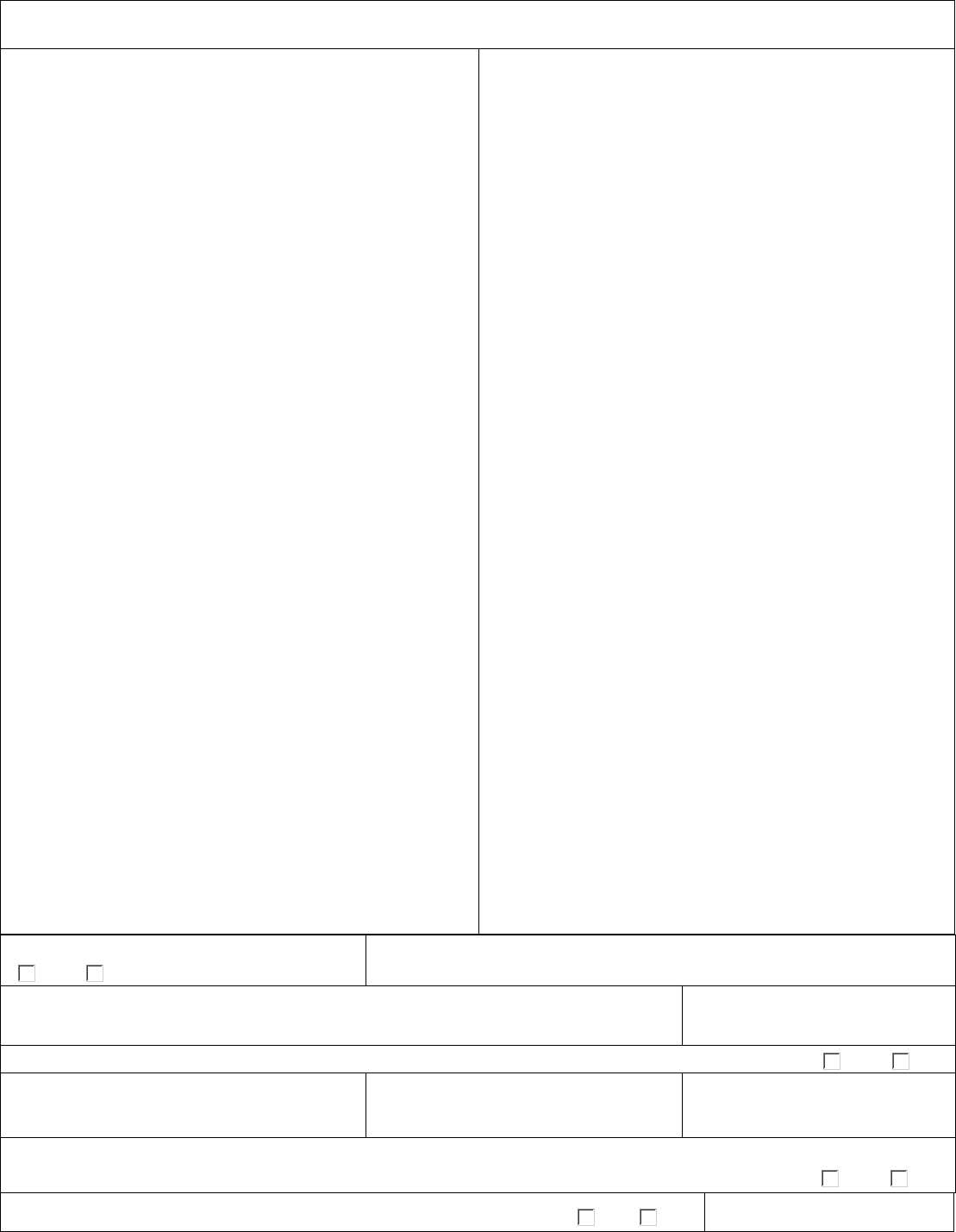 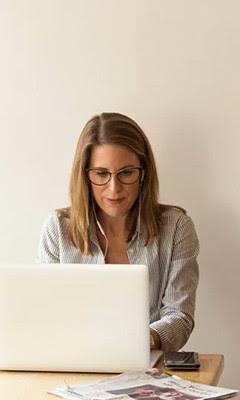 Login to HandyPDF
Tips: Editig or filling the file you need via PC is much more easier!